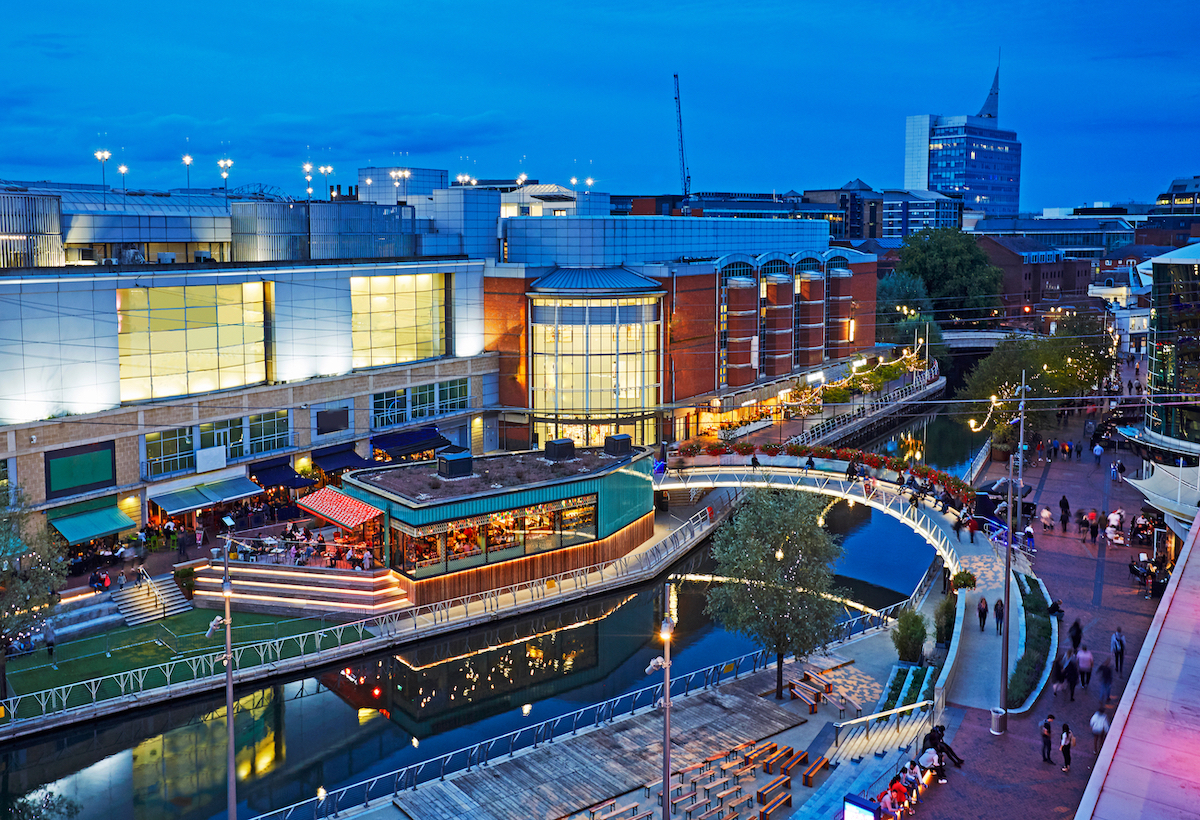 Impact of Brexit on legal vacancies – a snapshot

Impact of Brexit on legal vacancies - a snapshot

Uncertainty reigns post Brexit but short-term vacancy data suggest its impact has yet to significantly affect overall recruitment figures in the UK legal sector.  London and the Property sector show most cause for concern.

Over the four week period up to the beginning of July, pre-referendum nerves and post-referendum shock had only a negligible impact, with advertised UK vacancies running at 403 compared to 412 over a comparable period in 2015. Corporate vacancies, an area typically susceptible to uncertainty, had actually risen slightly (to 28 from 27) over the same period.  Analysis of London data shows more cause for concern with a drop of 25% in advertised roles (130 to 97) whilst the property sector, the traditional canary in the mineshaft of the British economy held up reasonably well with vacancies dropping from 121 in 2015 to 111 this year.

What if we isolate the post-Brexit vote period?  Clearly the timeframe is too short to draw any major conclusions but figures over the nine working days from 23rd June show total UK vacancies falling from 209 in 2015 to 180 in 2016 with London (49 down from 69 in 2015) and Property (37 down from 60 in 2015) once again faring worse. Corporate roles actually rose slightly but numbers are sufficiently low as to offer few conclusions.

Perhaps what we can draw from this is that the uncertainty has inevitably had some impact on confidence and that has fed through to a notable drop off in vacancies in some sectors. What it isn’t - and our anecdotal evidence supports this - is the employment Armageddon that we saw post-Lehman where recruitment ground rapidly to a halt.  Law firms are still hiring; lawyers are still making career moves; life (not quite as we knew it) goes on…let’s all hope it remains this way!  (By Jason Horobin)

By Jason Nottage | May 12, 2022 | 0 Comments
Why you should consider solicitor jobs in Milton Keynes for your next legal role Sick of commuting to the city? Looking to further your legal career in a location that offers both city and rural aspects? We’ve outlined below why…
END_OF_DOCUMENT_TOKEN_TO_BE_REPLACED

By Stuart Phillips | April 22, 2022 | 0 Comments
Planning Lawyer Jobs Market 2022 Update I thought I would provide an update on recruitment trends for planning lawyers from 2021, the first quarter of 2022, and predictions for the rest of the year. The market for planning lawyers hit…
END_OF_DOCUMENT_TOKEN_TO_BE_REPLACED

By Taylor Day | March 2, 2022 | 0 Comments
Great news you’ve received an offer letter! So, what’s next? Receiving a job offer can be both exciting and daunting, a movie trailer’s playing through your mind about all the possibilities of your next role, but then there’s the fear…
END_OF_DOCUMENT_TOKEN_TO_BE_REPLACED

By Charlotte Hooper | February 10, 2022 | 0 Comments
“How much will I earn?” A review of offshore legal salaries When discussing the possibility of an offshore move, one of the first questions we are usually asked is “How much are they paying?” And quite rightly so, there’s a…
END_OF_DOCUMENT_TOKEN_TO_BE_REPLACED
Skip back to main navigation

0 comments on “Impact of Brexit on legal vacancies – a snapshot”