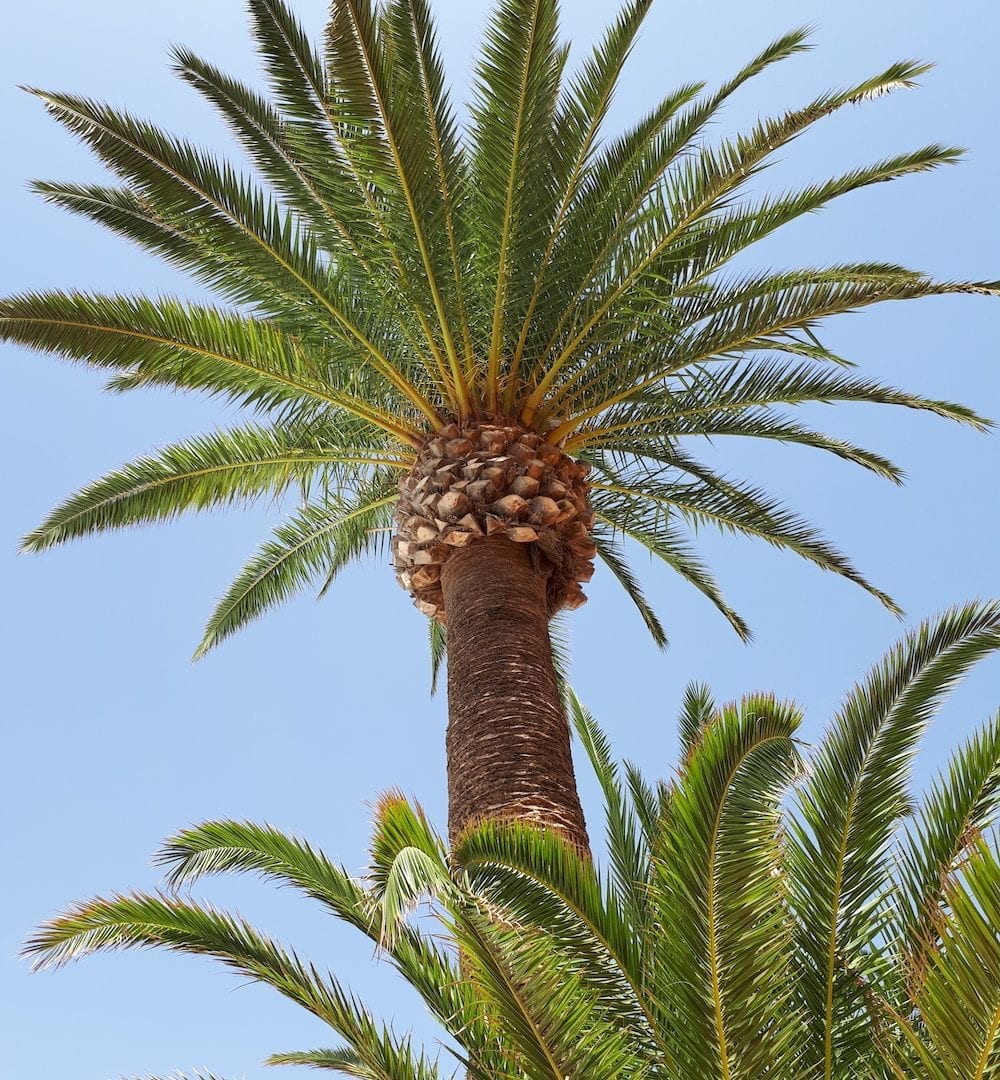 Are we witnessing the end of solicitors’ rigid pay structures? Most law firms, depending on tier, have traditionally set rates for NQ’s at the same or very similar levels. It was no surprise that competing firms in certain locations would benchmark at the same level. A solicitor who qualified at a tier one or two firm would begin their careers earning at the same level as a contemporary at a rival firm.

Many law firms would set salary bands for 1PQE up to senior associate. During this period and for the years that followed one of the most important documents to be released in the legal profession calendar would be the salary survey. These guides remained an essential tool for law firms to ensure they offered competitive salaries and provided solicitors looking at the job market with pretty reliable market rates to aspire to.

Fast forward to 2008 and the early signs of recession in the UK. Commercial Property and Corporate work started to dry up as the UK braced itself for the largest downturn since the 1930’s. During the recession of 2009 and 2010, market pressures dictated the way law firms set their salaries. Firstly firms were forced to make widespread redundancies particularly within Real Estate and Corporate. Solicitors fortunate enough to keep their position were often offered reduced days, sabbaticals and in some cases to take pay-cuts. This process created a departure from the fairly rigid set salary structures for PQE levels. Law firms consequently started to consider the salaries they were paying in relation to fees produced thus connecting achievement and reward.

In 2011 the economic barometer shifted and things started to look more positive as the UK began pulling itself out of recession. As the economy picked up and started to gain some momentum instructions to law firms followed hand in glove. The new wave of increased Corporate deals and Commercial Property transactions forced firms to start to grow their teams again. At this time junior corporate and property solicitors were once more in demand and firms were less structured in their approach to salaries as they sought the competitive edge to attract the best candidates.

The change in attitude to salary rates going into recession, during the recession, and after has resulted in a seismic shift in salary structure and market rates.

Today law firms are much more in-tune with reward and recognition. Salaries for solicitors are better managed and more tailored to the contribution of the individual solicitor. Many law firms link salary to a percentage of estimated or potential fee income, in many cases, the range of salary is between 25-33% with an average around 29%. Additionally, we have experienced a few law firms creating opportunities for solicitors to earn sizeable bonuses on hitting and exceeding targets akin to a commission structure on top of a lower base salary. Some law firms will offer a one-off bonus without any criteria to reward the highest achievers within the firm. Law firms have certainly recognised that it is imperative to reward high achievers but also to be fair and responsible with pay and benefits. This more business focused emphasis on pay and reward has diluted the impact of salary scales and market rates.  Even NQ rates which have been considered the bastion of set rates now often come with a banded scale at many law firms. Law firms have always recognised that not every solicitor is the same, some are great at marketing and business development and others are better at fee-earning work and delivery. This is now increasingly being reflected in pay structures ahead of time served.

By Jason Nottage | May 12, 2022 | 0 Comments
Why you should consider solicitor jobs in Milton Keynes for your next legal role Sick of commuting to the city? Looking to further your legal career in a location that offers both city and rural aspects? We’ve outlined below why…
END_OF_DOCUMENT_TOKEN_TO_BE_REPLACED

By Stuart Phillips | April 22, 2022 | 0 Comments
Planning Lawyer Jobs Market 2022 Update I thought I would provide an update on recruitment trends for planning lawyers from 2021, the first quarter of 2022, and predictions for the rest of the year. The market for planning lawyers hit…
END_OF_DOCUMENT_TOKEN_TO_BE_REPLACED

By Taylor Day | March 2, 2022 | 0 Comments
Great news you’ve received an offer letter! So, what’s next? Receiving a job offer can be both exciting and daunting, a movie trailer’s playing through your mind about all the possibilities of your next role, but then there’s the fear…
END_OF_DOCUMENT_TOKEN_TO_BE_REPLACED

By Charlotte Hooper | February 10, 2022 | 0 Comments
“How much will I earn?” A review of offshore legal salaries When discussing the possibility of an offshore move, one of the first questions we are usually asked is “How much are they paying?” And quite rightly so, there’s a…
END_OF_DOCUMENT_TOKEN_TO_BE_REPLACED
Skip back to main navigation