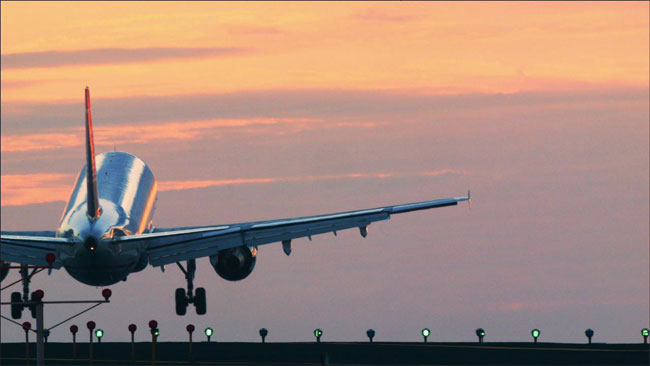 In a slight departure from our usual ongoing sponsorship commitments Origin are supporting a motor racing team, Team 48, who are competing in 9 race meetings at 8 different UK circuits in the Aphashop Championships 2013.

Team member and ex International football star, Luther Blissett adds, "Team48 is a GT and sports car racing company, based in Buckinghamshire. “48” represents the year (1948) when the SS Empire Windrush docked at Tilbury, Essex carrying the first significant migrants from the Caribbean.

The Windrush pioneers were the beginning, from their arrival more than 60 years ago with only a suitcase with personal belongings, to present day, owning houses, businesses and becoming integral members of British society. team48 has been founded to create opportunities for young people from backgrounds not usually associated with one of the most elitist of sports… sports car racing and ultimately competing in the most famous endurance race, Le Mans 24 hr.

Building an inclusive team capable of competing at the highest level of sports car racing is the ethos of team48. In doing so, team48 aim to be the first motor racing team, to truly reflect the diversity of British culture. "

About The Author | Rupert Haxell

A Queen Elizabeth College graduate, Rupert entered the recruitment industry in 1982 with Drake International. In 1990 he commenced legal recruitment and has specialised in this field to date. Responsible for building a team of 25 as MD of a specialist legal division of a national recruitment plc he launched Origin in January 2005 along with long term colleagues and leading legal recruiters Andrew Porter and Jason Nottage.

By Jason Nottage | May 12, 2022 | 0 Comments
Why you should consider solicitor jobs in Milton Keynes for your next legal role Sick of commuting to the city? Looking to further your legal career in a location that offers both city and rural aspects? We’ve outlined below why…
END_OF_DOCUMENT_TOKEN_TO_BE_REPLACED

By Stuart Phillips | April 22, 2022 | 0 Comments
Planning Lawyer Jobs Market 2022 Update I thought I would provide an update on recruitment trends for planning lawyers from 2021, the first quarter of 2022, and predictions for the rest of the year. The market for planning lawyers hit…
END_OF_DOCUMENT_TOKEN_TO_BE_REPLACED

By Taylor Day | March 2, 2022 | 0 Comments
Great news you’ve received an offer letter! So, what’s next? Receiving a job offer can be both exciting and daunting, a movie trailer’s playing through your mind about all the possibilities of your next role, but then there’s the fear…
END_OF_DOCUMENT_TOKEN_TO_BE_REPLACED

By Charlotte Hooper | February 10, 2022 | 0 Comments
“How much will I earn?” A review of offshore legal salaries When discussing the possibility of an offshore move, one of the first questions we are usually asked is “How much are they paying?” And quite rightly so, there’s a…
END_OF_DOCUMENT_TOKEN_TO_BE_REPLACED
Skip back to main navigation