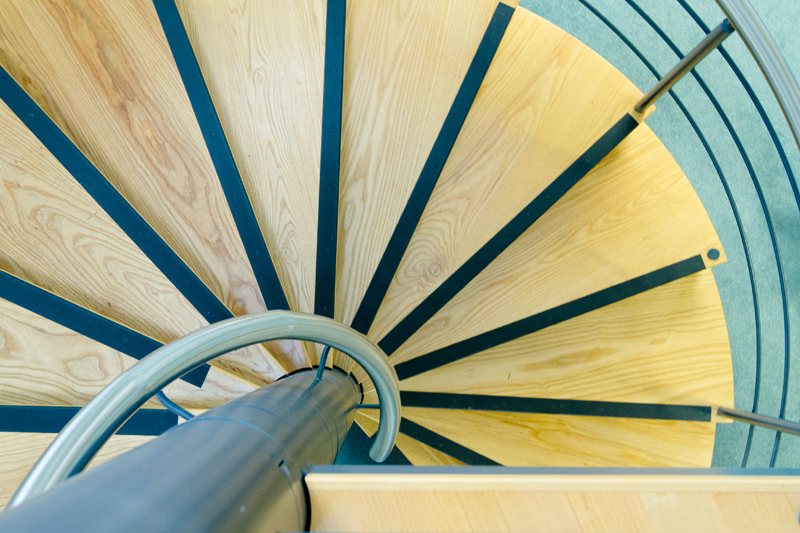 Globalisation in the offshore legal market

Globalisation in the offshore legal market

The offshore world has changed markedly since the turn of the century.  Back in 2000 only the most cutting edge of firms operated in more than one location, and even then it was usually a couple of returning lawyers sat in a small representative office somewhere in the square mile.  Cayman firms practiced Cayman law in the Cayman Islands; likewise Jersey and Guernsey.  In the British Virgin Islands, then in its infancy as an offshore market, there really was only one major firm to choose from.  Work flowed predominantly from London and New York, and flow it did, in increasing amounts.

Fast forward to the present day and we find a different picture.  The imaginatively titled ‘Offshore Magic Circle’ dominate the global markets in a fashion that the original Magic Circle could only dream of.  Unlike onshore, where the top of the market has become increasingly crowded with a multitude of Silver Circle, National and US upstarts, offshore the number of firms has declined following a spate of cross-jurisdictional mergers.  Gone are the one or two firm monopolies in each market, with most of the offshore giants now in most of the key locations.  In its place is a vibrant global market where two firms originating out of say Jersey and Bermuda can be competing to provide Cayman Islands legal advice via the Hong Kong office of a London law firm to a client in Shanghai!

This globalisation of the offshore market has in turn led to an increased demand for ‘on the ground’ offshore advice in the key economic centres around the world.  Offshore firms can now be found in locations such as London, Hong Kong and Dubai, a trend that looks set to continue with a spate of openings in Singapore, mainland China, Latin America and even some fledgling operations in Africa.

What does all of this mean for recruitment?

The impact of this globalisation on current or prospective offshore lawyers is almost entirely positive.  A move offshore was never quite the one way ticket that some in the City liked to suggest it was, but the developments have created some significant improvements in opportunity for offshore lawyers.

Internal markets – movement between firms within a jurisdiction used to be almost unheard of and it took a brave soul to 'defect' to the other side.  The influx of new firms has changed this, and whilst work permit issues still need to be surmounted, it is now commonplace for people to move within one of the islands.  This creates more variety for new entrants, greater opportunity for progression once on island, an increase in senior level roles, and an upward pressure on salaries as firms compete for the best experienced offshore lawyers.

Inter-island markets – movement between islands is also now commonplace.  In the past this would almost certainly involve finding a new firm and starting from scratch.  Nowadays it is quite feasible to remain with the same firm and move to a new market with only minimal disruption to your career development.  Furthermore, with the increasing numbers of lawyers offering advice on multiple offshore jurisdictions from one location, you may not even have to change your client baser if you do switch locations.

Offshore opportunities onshore – whilst many lawyers find island life fits like a glove, not all can spend their entire career 'on a rock' in the Caribbean or the English Channel.  The question of ‘what next?’ has always been a salient one, and the options are perhaps greater than they have ever been.  The proliferation of offshore offices into Asia and other developing markets has created a consistent flow of openings, especially for experienced offshore lawyers.  Offshore focused roles out of London or particularly Asia are almost as commonplace as vacancies in the offshore markets themselves these days.

And what of the option of returning to a big City law firm in London?  Yes, it is of course possible and we’ve seen it happen, but perhaps more telling is how rarely people want to do that.  Perhaps that in itself is the best recommendation for offshore life you can get!

Jason Horobin is head of the International Division at Origin Legal.  He has been assisting lawyers with moves into the offshore jurisdictions since 2000.  If you would like to find out more about opportunities in the offshore markets please contact him by email at [email protected].

By Jason Nottage | May 12, 2022 | 0 Comments
Why you should consider solicitor jobs in Milton Keynes for your next legal role Sick of commuting to the city? Looking to further your legal career in a location that offers both city and rural aspects? We’ve outlined below why…
END_OF_DOCUMENT_TOKEN_TO_BE_REPLACED

By Stuart Phillips | April 22, 2022 | 0 Comments
Planning Lawyer Jobs Market 2022 Update I thought I would provide an update on recruitment trends for planning lawyers from 2021, the first quarter of 2022, and predictions for the rest of the year. The market for planning lawyers hit…
END_OF_DOCUMENT_TOKEN_TO_BE_REPLACED

By Taylor Day | March 2, 2022 | 0 Comments
Great news you’ve received an offer letter! So, what’s next? Receiving a job offer can be both exciting and daunting, a movie trailer’s playing through your mind about all the possibilities of your next role, but then there’s the fear…
END_OF_DOCUMENT_TOKEN_TO_BE_REPLACED

By Charlotte Hooper | February 10, 2022 | 0 Comments
“How much will I earn?” A review of offshore legal salaries When discussing the possibility of an offshore move, one of the first questions we are usually asked is “How much are they paying?” And quite rightly so, there’s a…
END_OF_DOCUMENT_TOKEN_TO_BE_REPLACED
Skip back to main navigation

0 comments on “Globalisation in the offshore legal market”