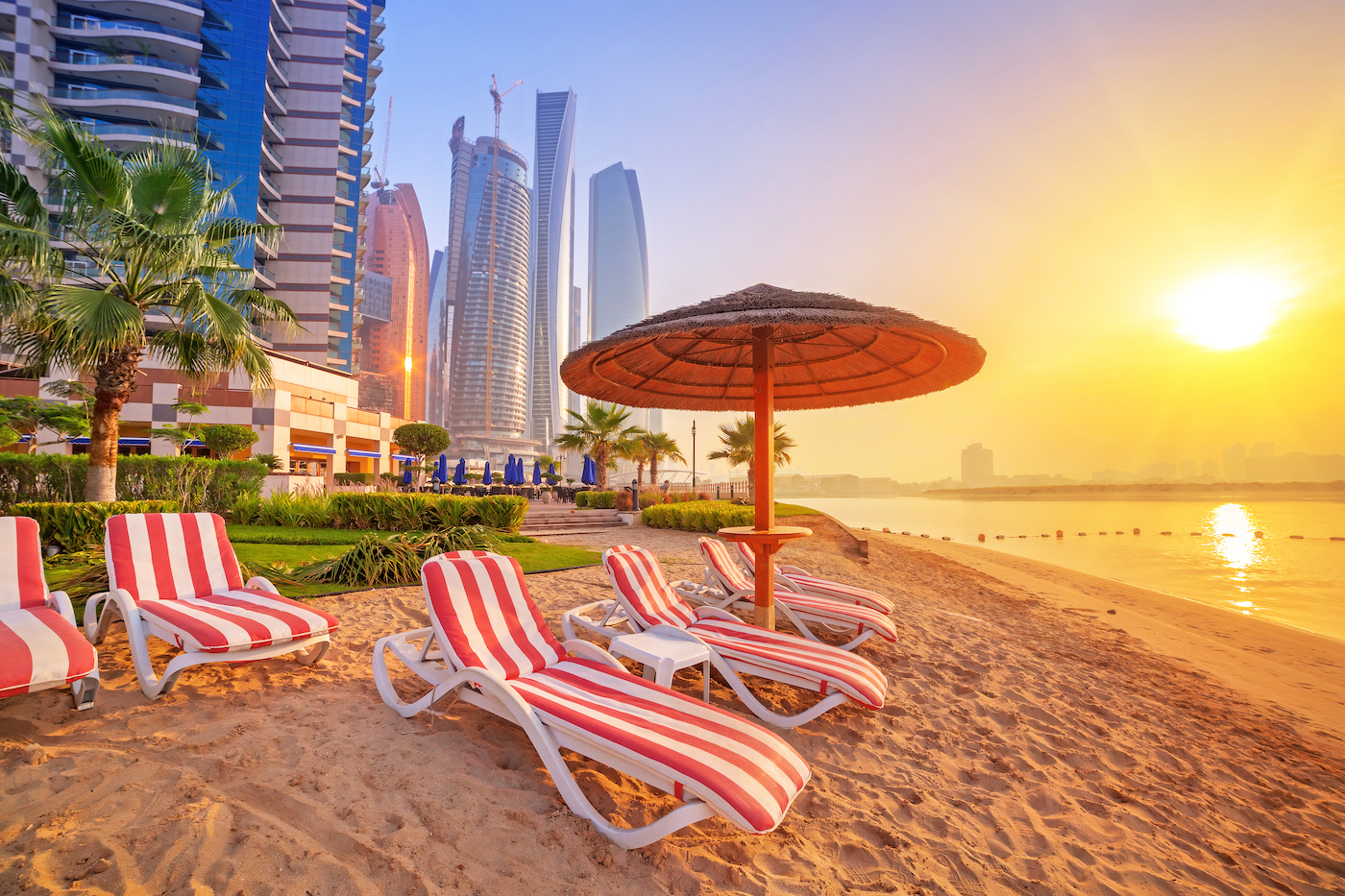 Estate agents are famed for their liberal use of language when it comes to describing less than affluent properties.  Anyone who has lived in the cheaper end of the London rental market will be familiar with ‘bijoux garden apartments’ which turn out to be tiny basement flats and will know that an area described as ‘*insert fashionable district* borders’ is probably located two miles away above a derelict shop.

Much as we recruiters recoil at the idea of being compared with estate agents, there is one area (and we will maintain, only one area) where our jobs are similar.  We are frequently tasked with writing advertisements for jobs that are often, frankly, entirely run of the mill.  Not bad jobs, just not particularly good jobs either.  Contrary to what the recruitment boards might suggest, one Mid-Level Corporate Associate job is probably not any more exciting, rare or challenging than countless others.  The firms’ own material is little better.  If there are really so many collegiate, supportive and team-oriented places out there, where are all these disaffected lawyers coming from?!

It will take a brave HR/Marketing person to suggest a firm employs ‘warts and all’ descriptions in its recruitment pages but might a bit of realism in agency advertising actually be beneficial to all concerned?  An article on www.hrgrapevine.com some time ago drew attention to an advertisement for a Noise Safety Technician that described applying for the job as a “grave mistake” and went on to describe the joys of working in a Newcastle bus depot at 5am in the morning!  By all accounts it received a huge response and one would assume that their chances of filling a role that would otherwise have attracted little or no attention, improved significantly (even if some candidates ran with the theme and listed key attributes such as ‘having all my own teeth’!)

Could this type of humour work in legal advertising?  Hats off to the first law firm or recruiter to try transparent advertising… (”average London law firm seeks standard corporate lawyer to do the usual”) but we could probably all benefit from less ‘exceptionals’ and ‘outstandings’, and a bit more balance.  So who is going to start?  You can use this line from the aforementioned advert - it won’t even need amending… “the hours can be very long and frankly rubbish sometimes.”

By Jason Nottage | May 12, 2022 | 0 Comments
Why you should consider solicitor jobs in Milton Keynes for your next legal role Sick of commuting to the city? Looking to further your legal career in a location that offers both city and rural aspects? We’ve outlined below why…
END_OF_DOCUMENT_TOKEN_TO_BE_REPLACED

By Stuart Phillips | April 22, 2022 | 0 Comments
Planning Lawyer Jobs Market 2022 Update I thought I would provide an update on recruitment trends for planning lawyers from 2021, the first quarter of 2022, and predictions for the rest of the year. The market for planning lawyers hit…
END_OF_DOCUMENT_TOKEN_TO_BE_REPLACED

By Taylor Day | March 2, 2022 | 0 Comments
Great news you’ve received an offer letter! So, what’s next? Receiving a job offer can be both exciting and daunting, a movie trailer’s playing through your mind about all the possibilities of your next role, but then there’s the fear…
END_OF_DOCUMENT_TOKEN_TO_BE_REPLACED

By Charlotte Hooper | February 10, 2022 | 0 Comments
“How much will I earn?” A review of offshore legal salaries When discussing the possibility of an offshore move, one of the first questions we are usually asked is “How much are they paying?” And quite rightly so, there’s a…
END_OF_DOCUMENT_TOKEN_TO_BE_REPLACED
Skip back to main navigation