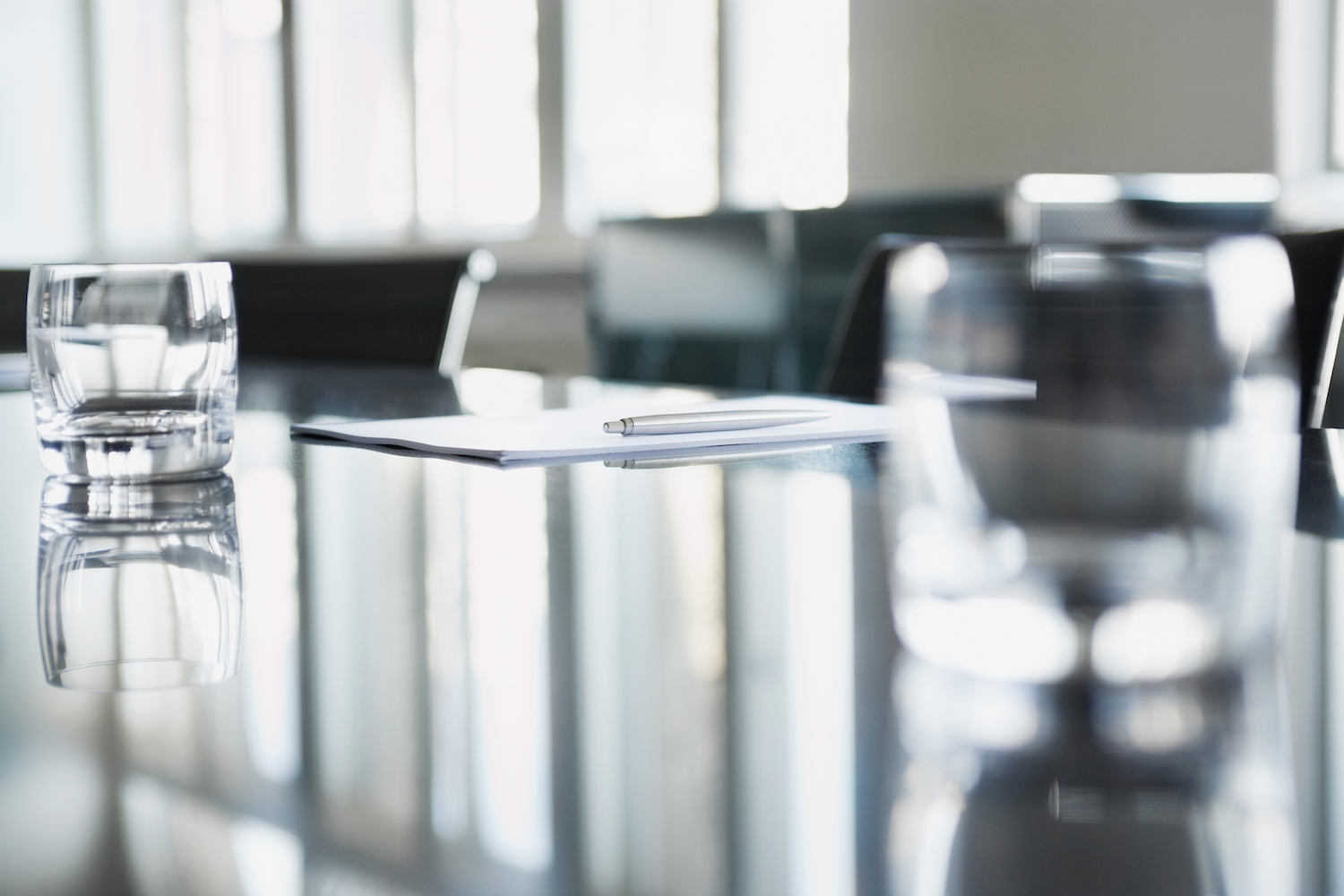 International women’s day is coming up, A day where people across the world celebrate women’s empowerment. I work as a recruiter to the legal profession and see first-hand incredible contributions from some inspirational women. 2019 was a milestone year for women in law as we saw the profession celebrate 100 years of women practising.

Whilst there are many inspirational women in the legal sector, at all levels of the profession, I have picked out just a few trailblazing lawyers who have made an influential difference. 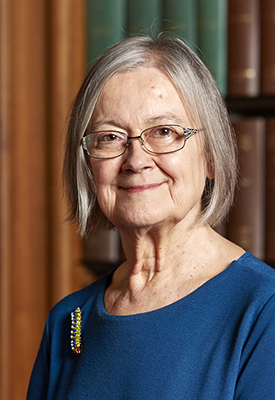 Lady Hale may have only become a social media sensation in the last few years but, in the legal sector, she has long been a trailblazer.

A multi-award-winning lawyer, business leader, public speaker TV contributor, diversity leader, patron, board member and proud mother. Having experienced both race and gender-based discrimination she believes that working together can result in levelling the playing field and improve diversity within the legal profession and the wider business community.

Ranked in Chambers and Partners and Legal 500 as one of the top lawyers in the UK in the fields of international human rights and criminal law, Amal Clooney is inspirational to say the least. 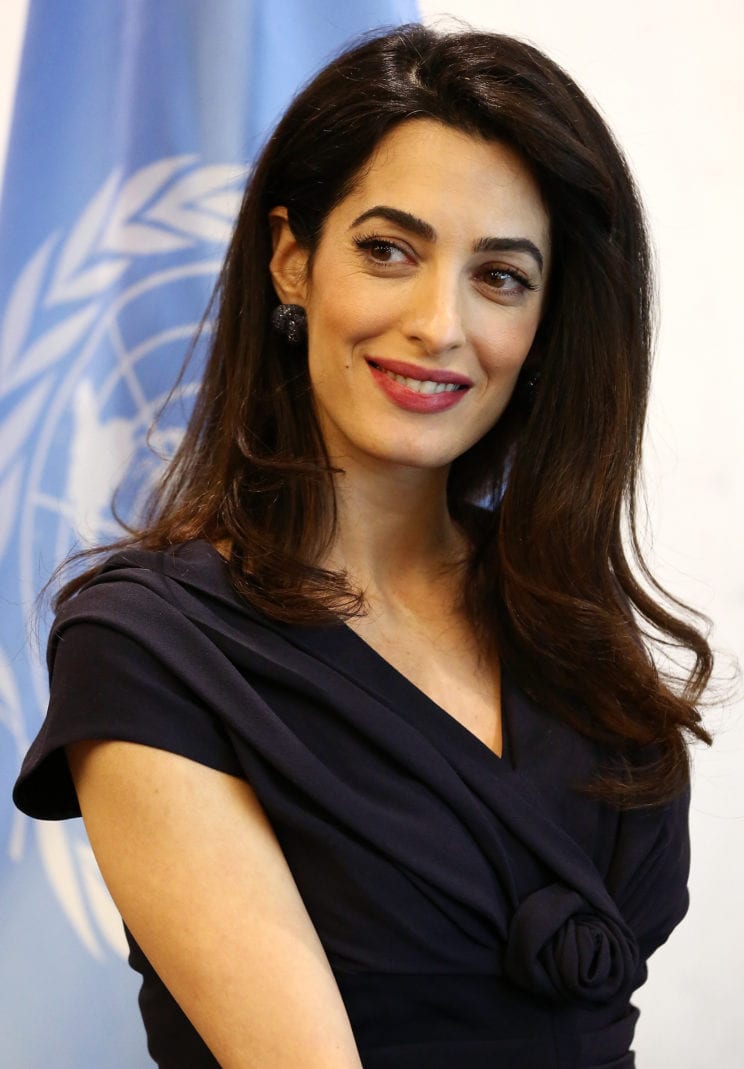 According to data collated by The Law Society in 2014, 2015 and 2017 women make up 48% of all lawyers in law firms and there has been little change in this figure since 2014. The difference in ratio becomes more apparent the higher up the career ladder we climb wherein 2017 women made up 33% of partners. In Larger firms of 50 plus partners, this difference is greater still at only 29%, however, there were small but welcome signs of change between 2014 and 2017. I hope that 2020 sees all aspects of the legal profession working together to celebrate the contributions made by both men and women, challenge the social norms that no longer fit and start an open and honest dialogue about how to encourage everyone to reach their full potential.

Here’s to another 100 years of outstanding women in the legal sector.

About The Author | Natalie Stock

Natalie has a background in sales, customer service and over 7 years’ experience as a legal recruitment consultant, placing legal professionals across the sector. With a focus on paralegal and business support recruitment, she can assist with permanent, fixed-term contract and temporary placements.

By Jason Nottage | May 12, 2022 | 0 Comments
Why you should consider solicitor jobs in Milton Keynes for your next legal role Sick of commuting to the city? Looking to further your legal career in a location that offers both city and rural aspects? We’ve outlined below why…
END_OF_DOCUMENT_TOKEN_TO_BE_REPLACED

By Stuart Phillips | April 22, 2022 | 0 Comments
Planning Lawyer Jobs Market 2022 Update I thought I would provide an update on recruitment trends for planning lawyers from 2021, the first quarter of 2022, and predictions for the rest of the year. The market for planning lawyers hit…
END_OF_DOCUMENT_TOKEN_TO_BE_REPLACED

By Taylor Day | March 2, 2022 | 0 Comments
Great news you’ve received an offer letter! So, what’s next? Receiving a job offer can be both exciting and daunting, a movie trailer’s playing through your mind about all the possibilities of your next role, but then there’s the fear…
END_OF_DOCUMENT_TOKEN_TO_BE_REPLACED

By Charlotte Hooper | February 10, 2022 | 0 Comments
“How much will I earn?” A review of offshore legal salaries When discussing the possibility of an offshore move, one of the first questions we are usually asked is “How much are they paying?” And quite rightly so, there’s a…
END_OF_DOCUMENT_TOKEN_TO_BE_REPLACED
Skip back to main navigation