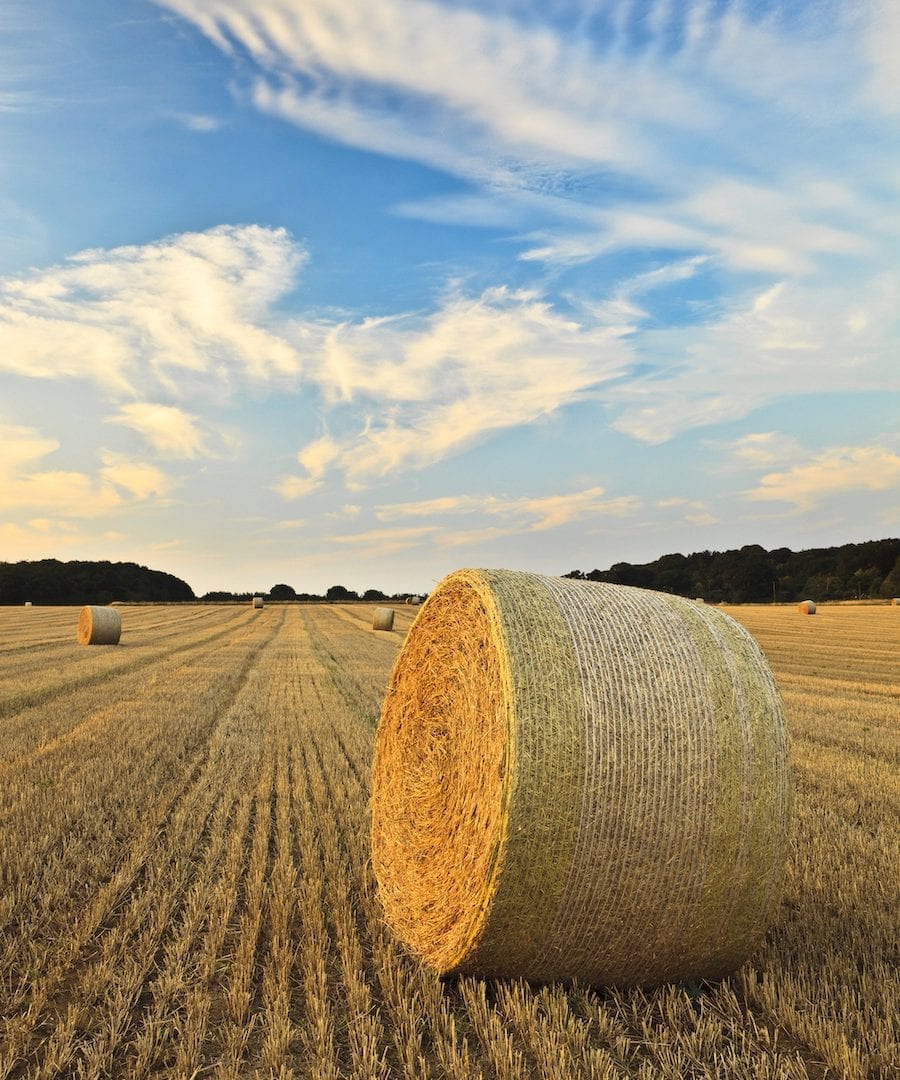 This year, Origin Legal Director Jason Nottage has undertaken a fitness journey of epic proportions. Having already contributed miles-worth of swimming, kayaking, cycling and running to our Road to Moscow fundraiser for the Fatboys Charity, Jason recently reached a milestone in the London Classics challenge, collecting his second of three medals.

The London Classics is a three-part challenge consisting of the Prudential Ride London-Surrey 100-mile cycle, the iconic London Marathon – which Jason conquered in 2002 – and a 2-mile swimming event in the Serpentine Lake in London’s Hyde Park – which Jason completed on Saturday 22nd September. Despite very cold, wet weather conditions, Jason achieved an impressive time of 1 hour 6 minutes for the open water swim, landing him in 499th place out of 6083 participants. I’m sure we can all agree that is a cracking result!

As one of the main driving forces behind Origin and an ever-positive influence within the office, Jason has the full support of the whole team as he balances his sporting efforts with heading up the Origin’s Midlands team. Other Origin Legal staff have also been inspired to up their fitness game, joining Jason in raising heart-rates, funds and awareness for a wealth of excellent charities this year – including the London to Brighton bike ride for British Heart Foundation in June 2018.

Jason already has 2020 in his sights for defeating the final, cycling element of the London Classics challenge and claiming his final medal. Keep an eye out on our news page for other iconic athletic feats the Origin Team will be attempting in the meantime.

By Jason Nottage | May 12, 2022 | 0 Comments
Why you should consider solicitor jobs in Milton Keynes for your next legal role Sick of commuting to the city? Looking to further your legal career in a location that offers both city and rural aspects? We’ve outlined below why…
END_OF_DOCUMENT_TOKEN_TO_BE_REPLACED

By Stuart Phillips | April 22, 2022 | 0 Comments
Planning Lawyer Jobs Market 2022 Update I thought I would provide an update on recruitment trends for planning lawyers from 2021, the first quarter of 2022, and predictions for the rest of the year. The market for planning lawyers hit…
END_OF_DOCUMENT_TOKEN_TO_BE_REPLACED

By Taylor Day | March 2, 2022 | 0 Comments
Great news you’ve received an offer letter! So, what’s next? Receiving a job offer can be both exciting and daunting, a movie trailer’s playing through your mind about all the possibilities of your next role, but then there’s the fear…
END_OF_DOCUMENT_TOKEN_TO_BE_REPLACED

By Charlotte Hooper | February 10, 2022 | 0 Comments
“How much will I earn?” A review of offshore legal salaries When discussing the possibility of an offshore move, one of the first questions we are usually asked is “How much are they paying?” And quite rightly so, there’s a…
END_OF_DOCUMENT_TOKEN_TO_BE_REPLACED
Skip back to main navigation

0 comments on “A Classic Good Sport”